The Benefits Of Origami 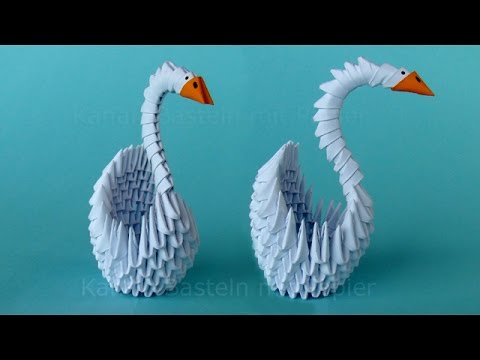 Never take for granted some of the games that you may find the children engage in. They do not only carry the gaming element in them but also have some learning aspects in them. Among these games for children engage in is Origami.

Origami is an art that is traditionally Japanese. It involves the folding of papers into quite interesting shapes. In traditional Japan, origami was often associated with the affluent in the Japanese society. This was because back then, paper was particularly costly making those from the lower social classes unable to afford the luxury of the art. However, presently the art of origami has risen to enjoy popularity since paper has quite become affordable to all.

The name origami is a derivation from the Japanese terms "ori", which means the art of folding, and "kami" meaning paper. The art has today turned to be a love of many since it has been confirmed to offer a number of benefits to those who practice it. It is not just a learning tool but has been also found to be therapeutic.

Origami offers a learning opportunity in several ways. First is the development of the cognitive aspects of the child. The child will first and foremost learn to tell the different shapes as they engage in the folding of the papers into those particular shapes. They will also learn the need to be able to follow instructions as they follow the steps set out in the folding of the papers to the required shapes. Hand-eye coordination is also learnt by the children as they practice the art of origami. How about the basic motor skills and coordination? Learn how to make origami here!

Mathematical concepts are as well reinforced by teachers who have their subjects engage in origami art. Skills in geometry and an appreciation of symmetry are basically among some of the mathematical concepts that a teacher can reinforce in a child by using origami as a teaching technique for mathematical concepts. Origami sculptures must be produced when the shapes are folded and molded as per the symmetrical guidelines provided in the instructions. Fractions will be easily understood by the child who keenly follows the instructions in the production of origami sculptures. Learn more at http://www.ehow.comhow_10055855_make-origami-carnation.html.

Origami not only benefits math studies. They have been found to be a perfect tool for creating a multicultural awareness of the various social backgrounds that we have around the world. When you appreciate an art from a particular part of the world, you in a way accept their culture and this serves as a recipe for bonding and unifying the society in which we live.